South coast of England, the North coast of France and the Channel Isla

The Shell Channel Pilot stands alone as the ultimate authority on cruising both sides of the English Channel. Ever since the 1930s, when Adlard Coles published the original version, it has been steadily upgraded and updated. The work never ceases. Under the Imray / Cunliffe house flag since 1992, it represents more than eighty years of effort.

This is the sixth Imray edition, indicating that the book is re-issued every three years in the untiring endeavour to keep it up to date. This time, the text has been organised into defined sections. Each is prefaced by passage notes which are more comprehensive than previously, lifting the work far above any simple harbour guide. Also included is advice about Channel-crossing navigation, regulations, health and paperwork on both sides of the water. Best of all remain the pilotage notes, the plans, the aerial and approach shots for harbours great and obscure, plus the author's frank remarks about shoreside facilities. The net result is unique - rigorous navigation advice to pilot you safely through the rocks, spiced with a light touch guaranteed to raise a salty chuckle on winter evenings while you plan next summer's voyaging.

As a guide and a shipmate, there is nothing like it. 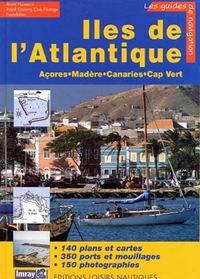 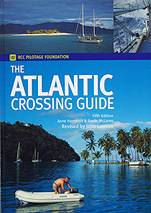 The Atlantic Crossing Guide - A. Hammick and G. McLaren 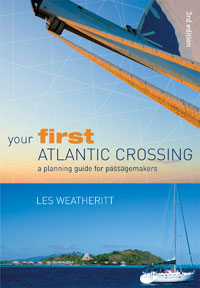 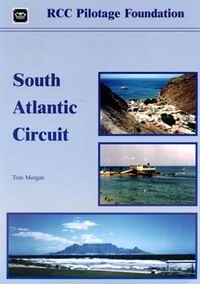 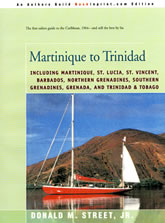 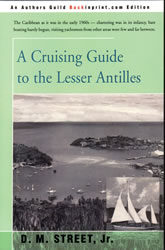 A Cruising Guide to the Lesser Antilles - D.M. Street, Jr. 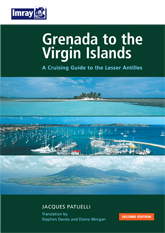 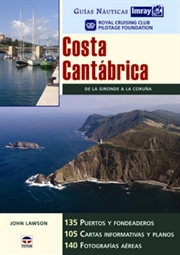 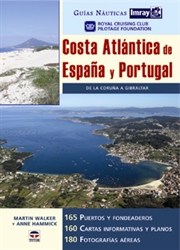 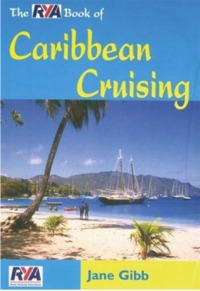 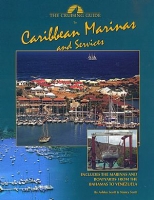 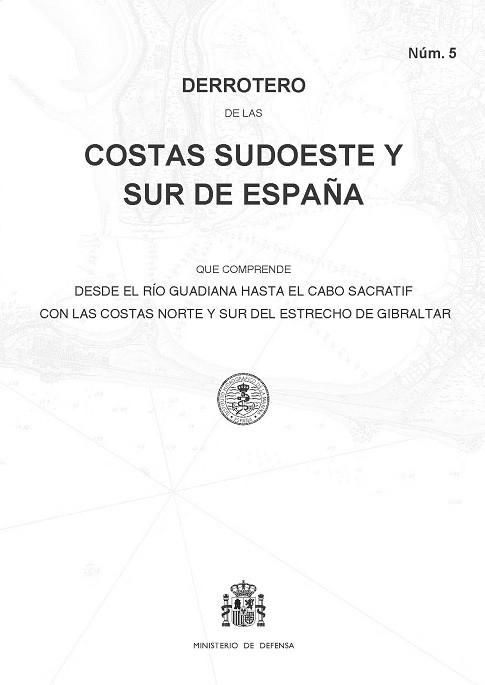 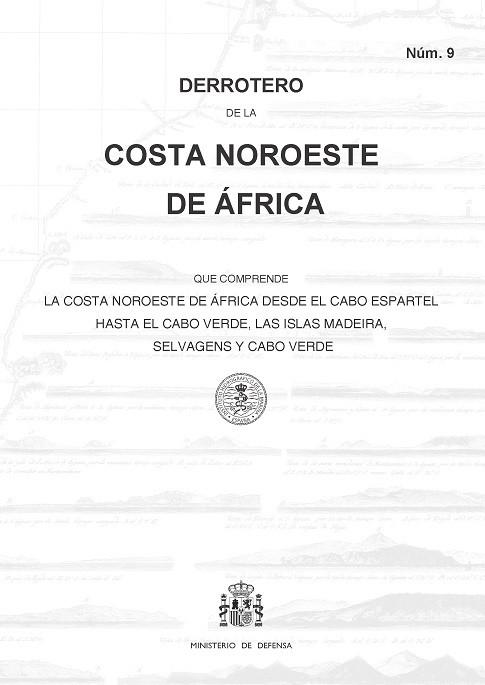 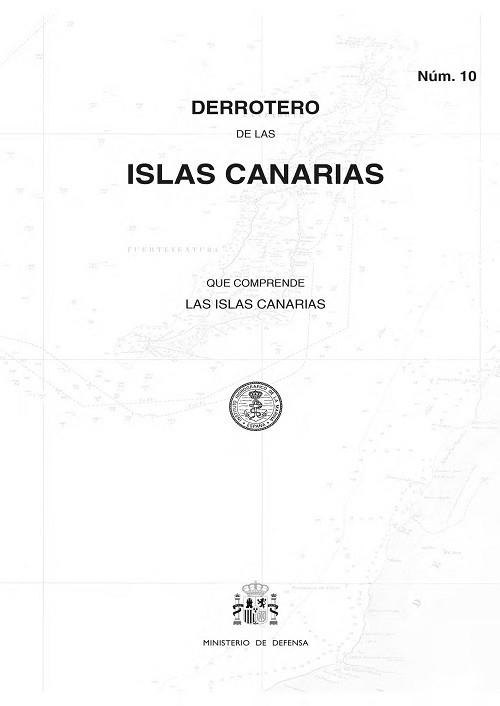